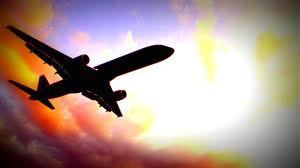 The Southwest Florida International Airport (RSW) has just confirmed what we already knew … that the tourist season just ended was one of the most successful in history!

With more flights to more destinations, RSW served almost 1.12 million passengers in March – the LARGEST total for the month, and the BUSIEST month since the airport opened in May 1983.